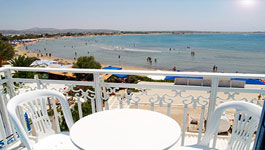 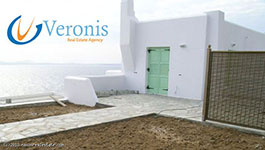 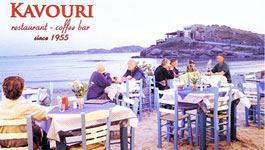 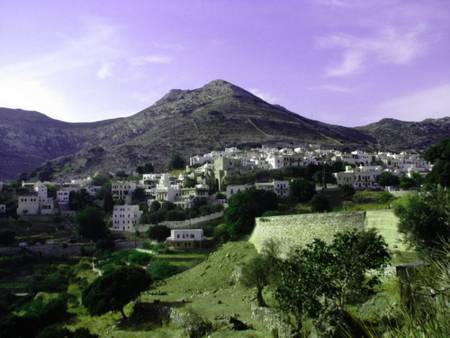 Apeiranthos is probably the most scenic village on the whole island, and by taking a step on its rocky alleys for the first time, you get the feeling that you have traveled back in time. Built on solid rock, it sticks out like a silver pebble on the green mountains.

And the residents are quite as special as their village. Apeiranthos is the hometown of Peter Protopapadakis and his sons, Aristeidis and Mikis Protopapadakis, who later turned out to be renowned politicians and even a prime minister at some point, as well as Manolis Glezos, known for his participation on the resistance against the German dictatorship.

If you have visited any villages or towns of Crete then Apeiranthos will look really similar to you, as it shares many common elements with the Cretan culture, like the dialect and the traditional costumes. Don’t forget to try out some of the top quality local products, like the citrus and the cheese. 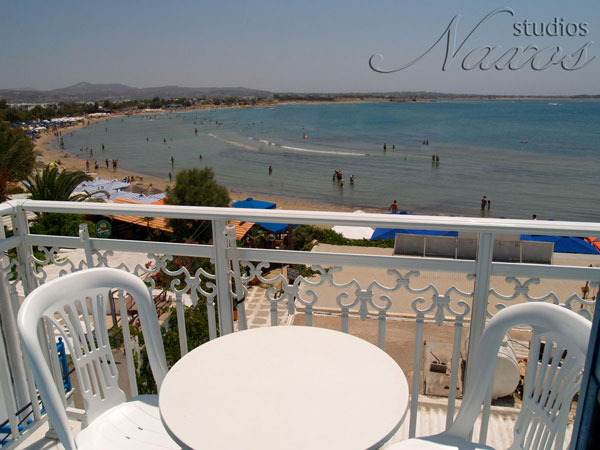